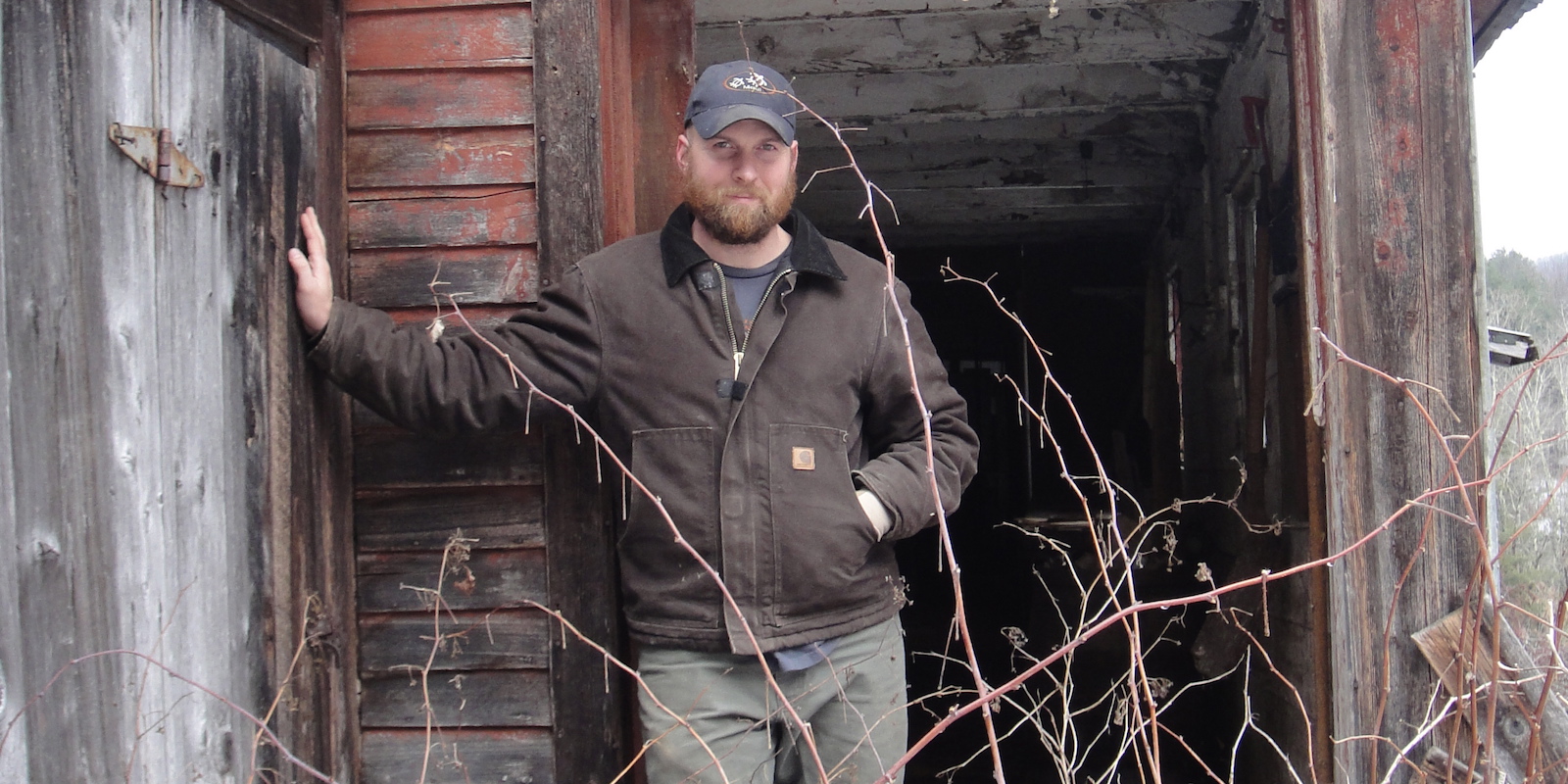 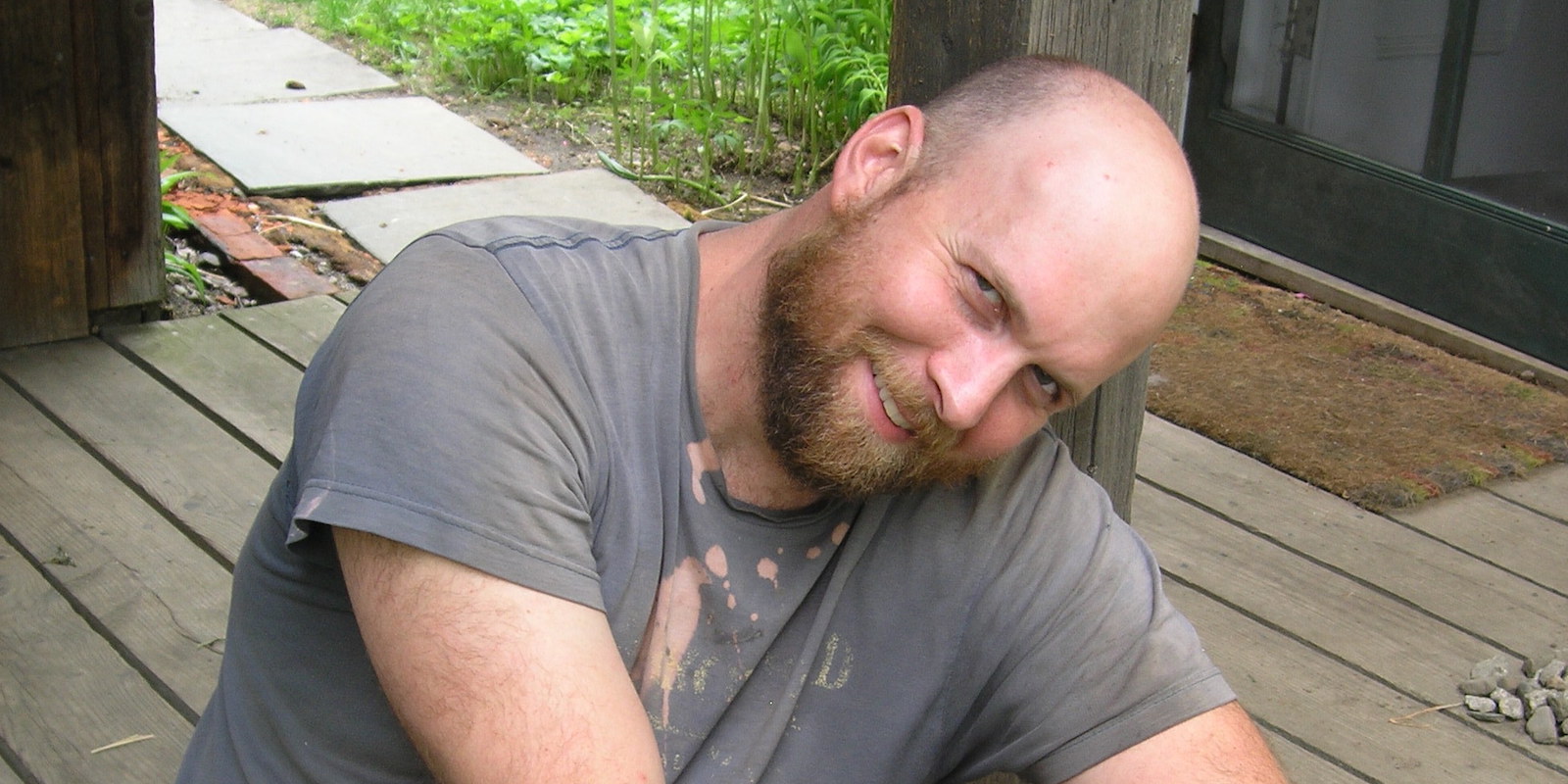 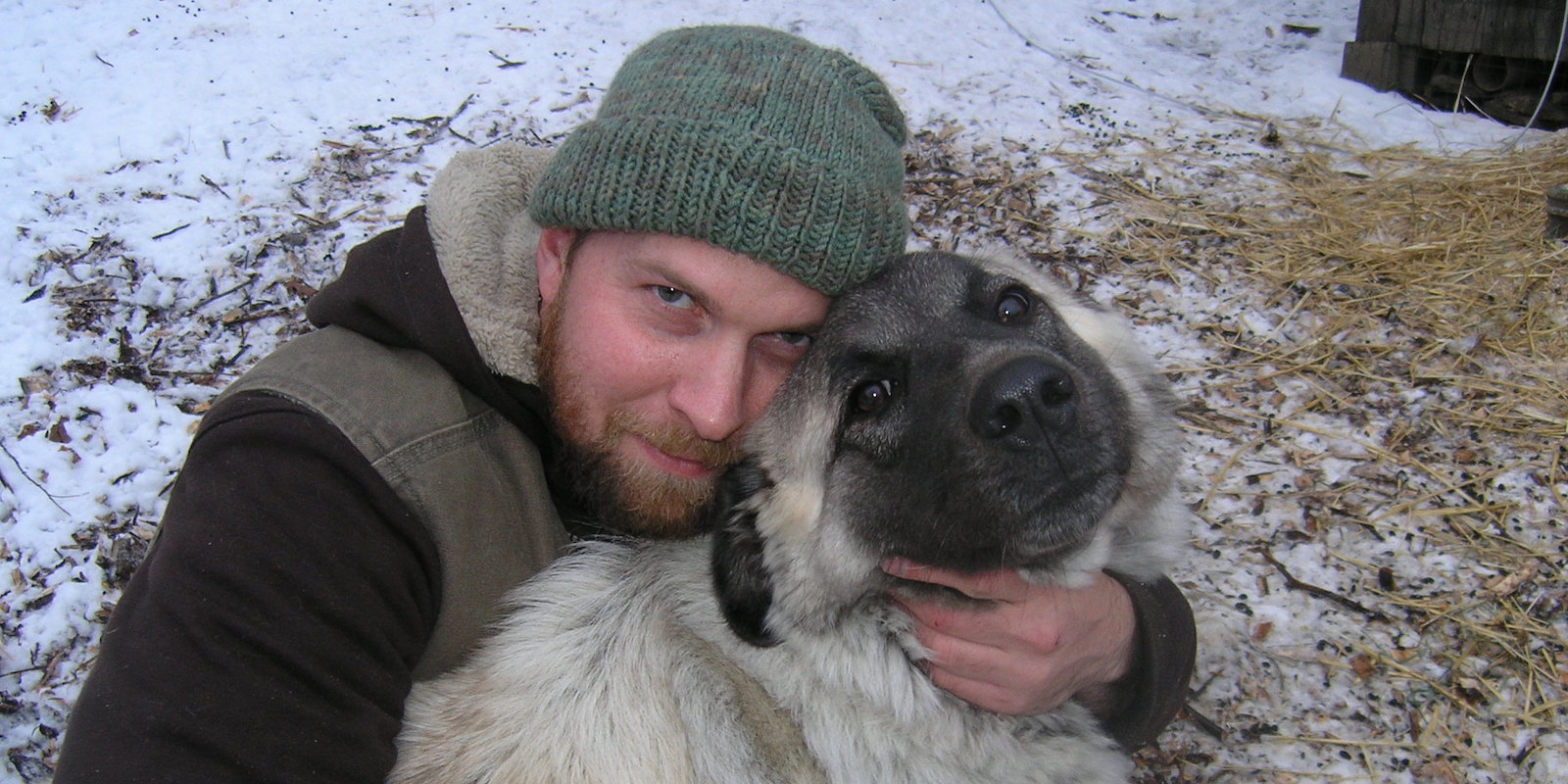 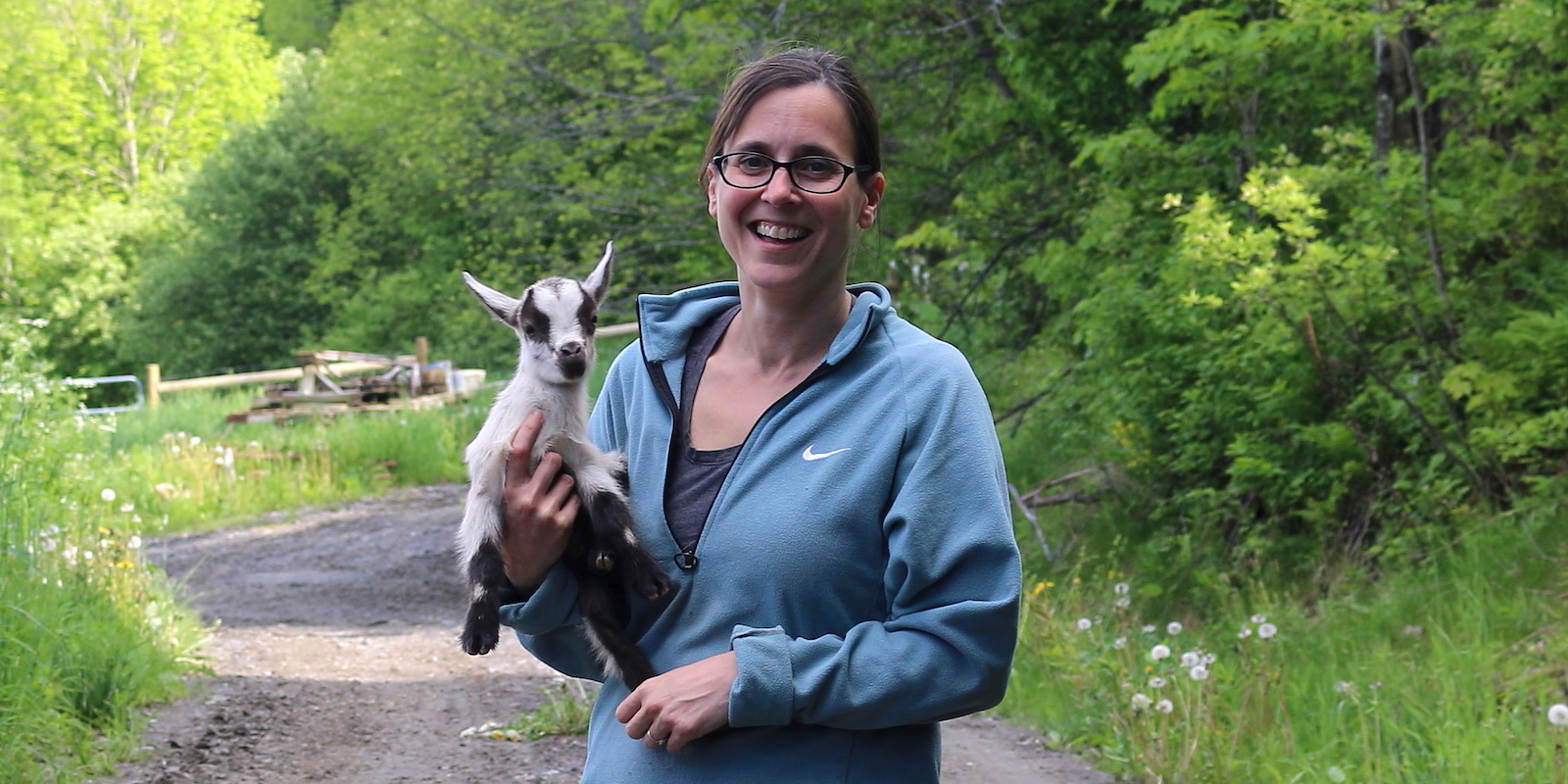 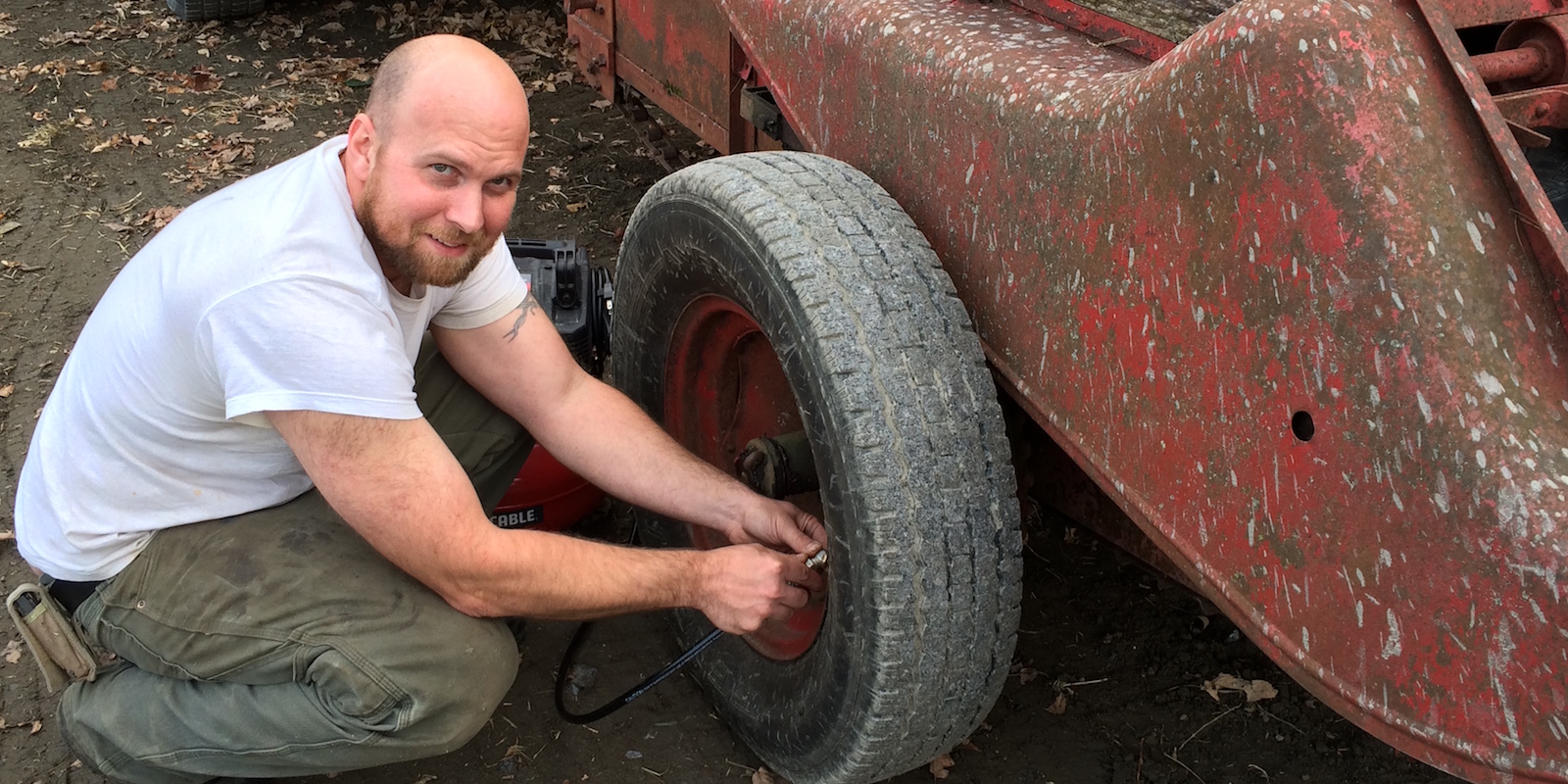 Faces of the Farm

Faces of the Farm

I’m the one responsible for gradually dragging my wife out of the City and into the country to start this farm. (Actually, she’s the one who took an interest in farming first by volunteering in the greenhouse and giving tours at Stone Barns long before we moved to Vermont – but veggies just didn’t cut it for me. I’m more of a livestock guy.)

When I left my job in New York, I knew little about raising livestock. I had worked at a veterinarian’s office as a kid and had always loved animals, but that was about it. I did, however, know about food. I was born and raised in New Orleans, and so was my passion for cooking.

When I take an interest in something, I immerse myself in it. That means reading everything I can about it, learning directly from those who do it best, and then doing it myself, only striving to do it better.  So, I set out on an exploratory journey to learn as much as I could about what’s required to succeed in agriculture before deciding whether or not it was right for me.

I learned about animal husbandry primarily from the livestock team at Stone Barns Center for Food and Agriculture, where I volunteered for nearly two years prior to moving to Vermont, and from reading….a lot. In 2011, I attended an intensive sheep dairying workshop in Spooner Station, Wisconsin.  That same year, I attended Malcolm Stogo’s Ice Cream University in West Orange, New Jersey (Yes, it’s a real place!), where I gained invaluable knowledge about the ice cream business.

What no one ever tells you is that in order to be a successful livestock farmer, you need to be part veterinarian/animal scientist, part woodsman, part builder, part mechanic, and, if you’re planning to produce a value-added product, part food scientist.  But, like I said, nobody ever tells you that. If they did, I’m not sure anyone would ever decide to do it.

Farming is frustrating. It’s also very costly. It takes a physical toll on your body, especially when you’re middle aged, like me. And, when things break, inevitably at the most inopportune times, it’s always up to you to fix it. But, it’s by far the most rewarding thing I’ve ever done.

As a U.S. Navy veteran, I’m well organized and disciplined, which serves me well on the farm.  I’m also highly competitive, which keeps me on my toes and always motivated to produce the best gelato out there – bar none.  Aside from farming and cooking, I love scuba diving, underwater photography, woodworking and playing the ukulele. I earned my Bachelor's degree in Business Administration from Baruch College in New York City.

I’m the one who was allegedly “dragged” out of the City to start this farm. Yes, I needed a nudge to leave our comfortable City life, but I love the country lifestyle as much as anyone, so let’s just say the kick in the pants was more of a light tap as opposed to a hard shove.

Prior to starting Sweet Doe with my husband, I spent nearly 20 years as a strategic communications and public relations executive, primarily in New York City.  I am a self-described stickler for proper grammar and punctuation. While I continue to work in communications today as a speechwriter for a College president, I love my work on the farm just as much.

My responsibilities at Sweet Doe include financial management, billing, sales and marketing, labeling, and, of course, communications. I’m also responsible for daily chores and animal care, particularly during kidding season.  A passionate soapmaker, I’m known to use whatever little milk isn’t being used for gelato in what’s locally known as Lisa’s Lather. I love the outdoors and enjoy baking, gardening, felting and taking photos, whenever time allows.  I am also a proud graduate of the University of Massachusetts at Amherst, where I earned my Bachelor's Degree with Individual Concentration in Advertising, Marketing and Graphic Design.